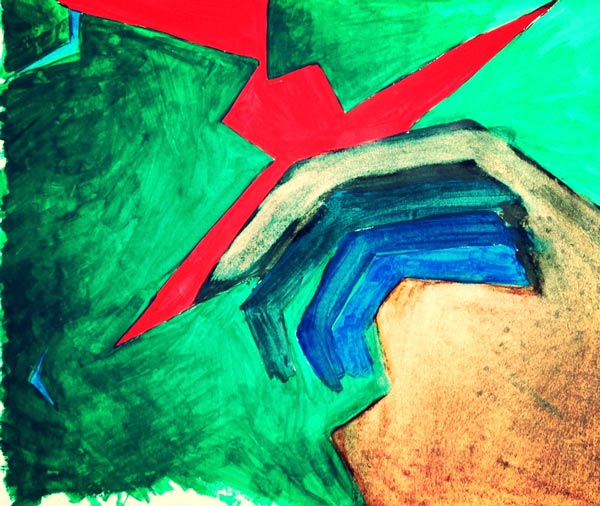 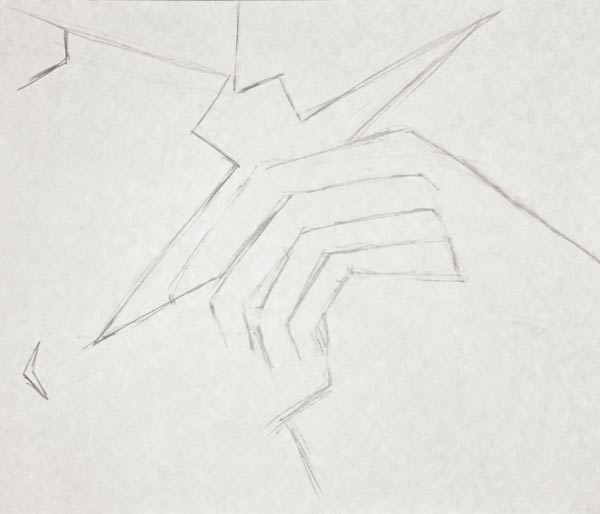 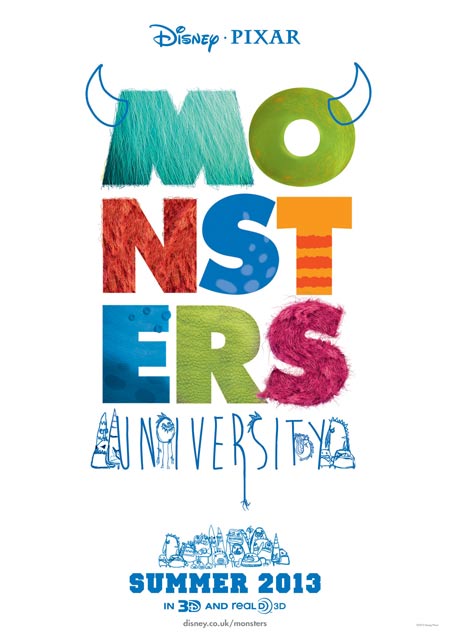 Studio exercise: to design a film poster in 2 hours.

Light is probably the core image of energy which is the life itself, and only the play of time can allow to watch… explore… capture that illusive phenomenon…

Lights in the darkness captured by Kim Pimmel in his in stunning photography or slow motion is fascinating, the ephemeral glow that hovers in your retina after a light has passed, the traces of residual motion, captured one by one by the camera.

There is the series of photographs explores the beauty of light by recording the path of handheld and computer controlled lights during long exposures. 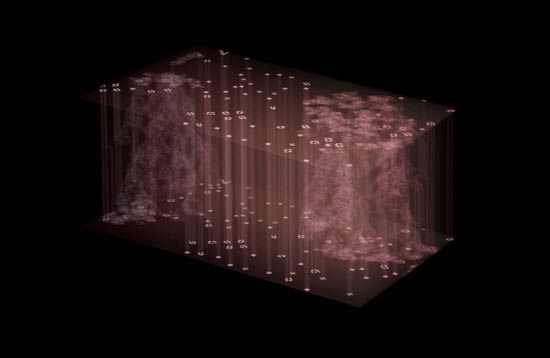 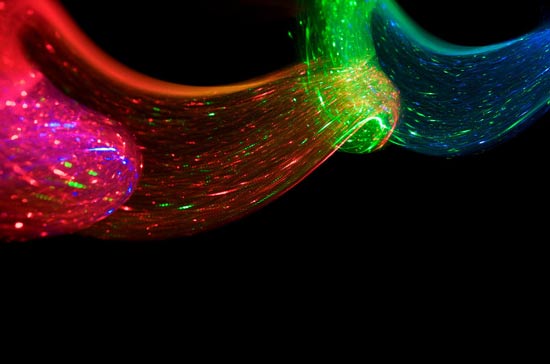 On the 1st to 21 August 2013 there is an exhibition of editioned hand screen printed film posters in Somerset house, London in West Wing Galleries.

All the posters will be produced in limited editions of 200 prints, signed by the artist and available to buy at £40 each. The exhibition will be open daily until late throughout the Film4 Summer Screen at Somerset House season. 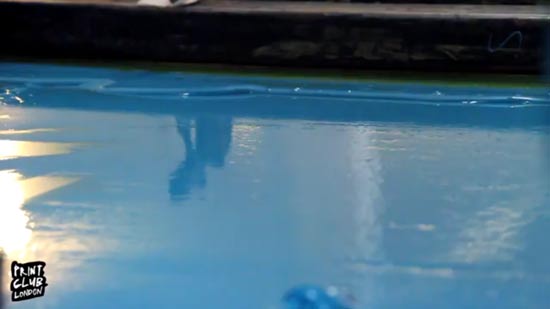 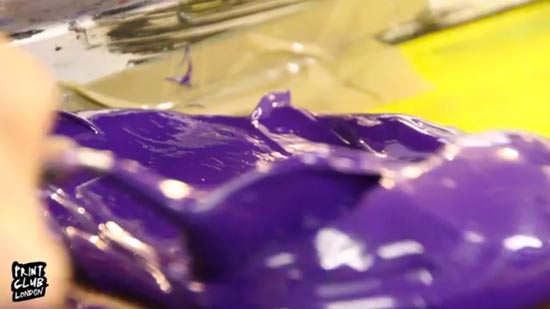 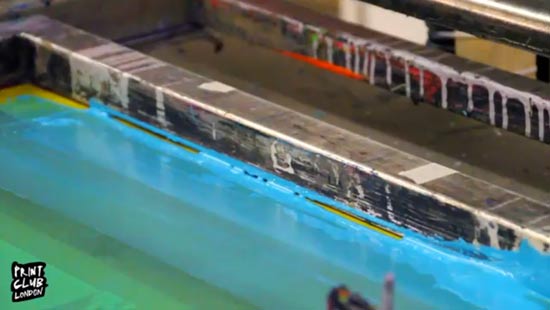 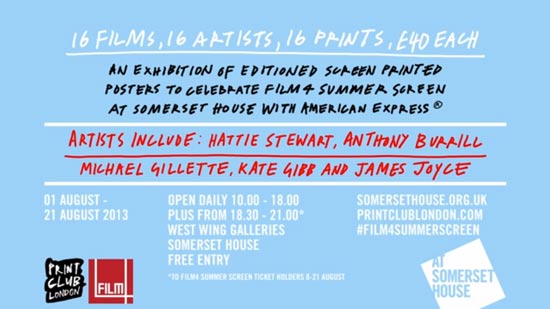 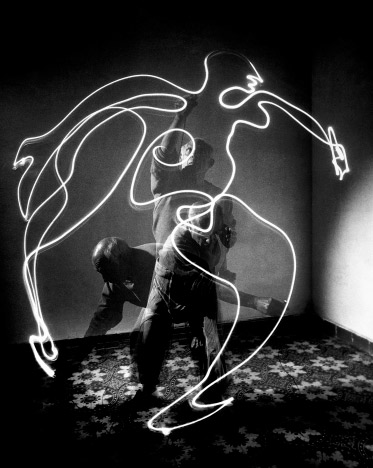 When Gjon Mili, a photographer, technical prodigy and lighting innovator, visited Pablo Picasso in France in 1949, the meeting of these two artists and craftsmen was meant to result in something extraordinary.

Mili showed Picasso some of his photographs of ice skaters with tiny lights affixed to their skates, jumping in the dark — and the Spanish genius’s lively, ever-stirring mind began to race.

“Picasso” LIFE magazine reported at the time, “gave Mili 15 minutes to try one experiment. He was so fascinated by the result that he posed for five sessions, projecting 30 drawings of centaurs, bulls, Greek profiles and his signature. Mili took his photographs in a darkened room, using two cameras, one for side view, another for front view. By leaving the shutters open, he caught the light streaks swirling through space.”

This series of photographs, known ever since as Picasso’s “light drawings,” were made with a small electric light in a darkened room; in effect, the images vanished as soon as they were created — and yet they still live, six decades later, in Mili’s playful, hypnotic images. 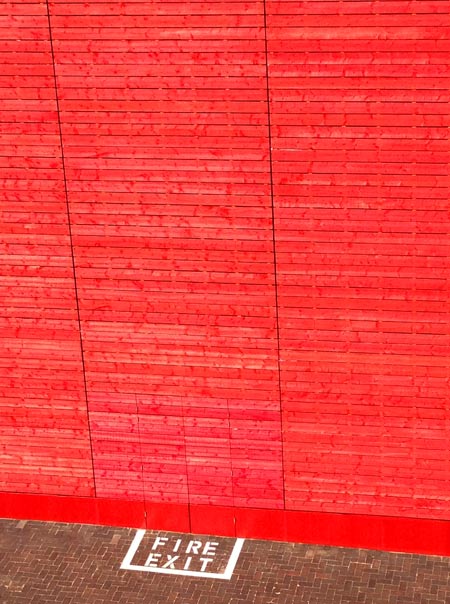 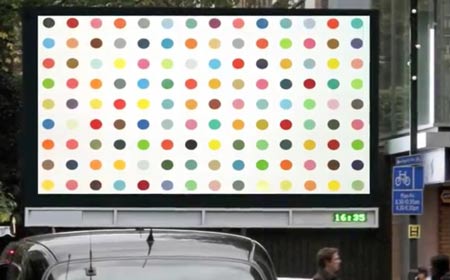 This summer charitable Tate artcampaign across the UK.
Vote now to decide which British masterpieces will be appearing on billboards across the UK. To get involved and find out more visit Art Everywhere: http://arteverywhere.org.uk/

I was curious why the same word is repeated twice on that ground sign… well, I guess you can read a little story here. 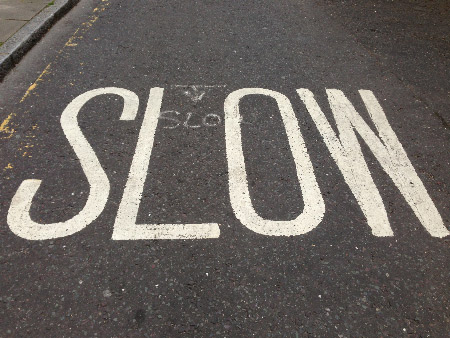 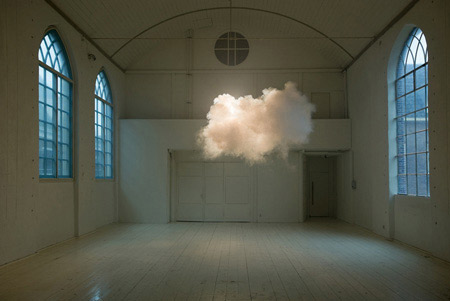 More of his cloud installations and other works: www.berndnaut.nl

Why people think that pink image is impossible but black and white is? Black and white images are as unrealistic as these colourful landscapes by Richard Mosse. Plus the reason of this unexpected shade of pink for a green landscape is incredibly dramatic yet very unexpectedly beautiful.

The visuals had been for military purpose. The technology behind that was recognising and highlighting the high concentration of chlorophyl in the plants as opposite to camouflaged areas. Therefore the purpose of the colourful visuals is to find the enemy… vibrant beautiful colour serve the purpose of war and elimination not art neither creation… heartbreaking

Video about the project is here: Richard Mosse Impossible Image