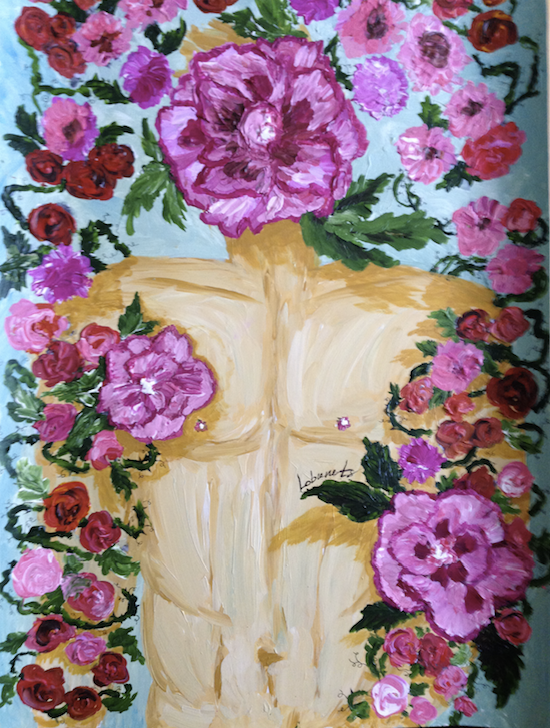 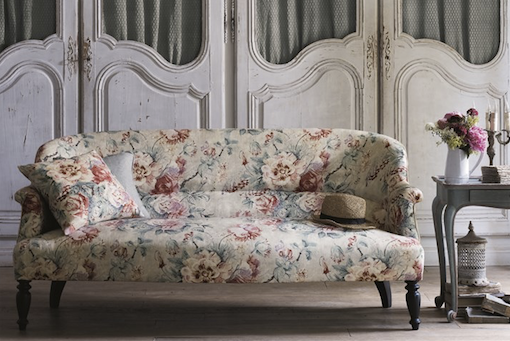 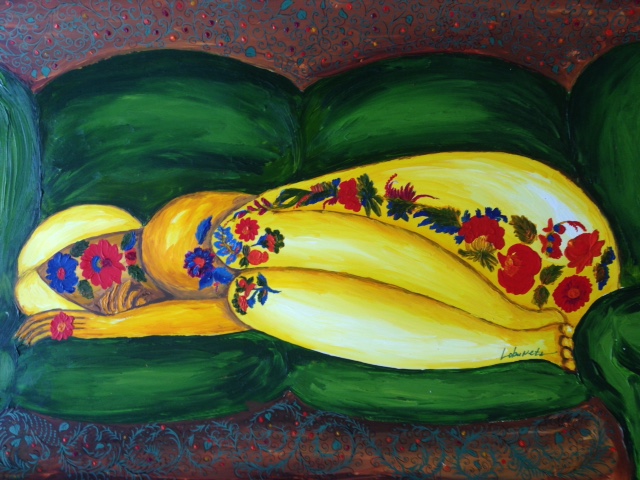 [Matryoshkas are used metaphorically, as a design paradigm, known as the “matryoshka principle” or “nested doll principle”. It denotes a recognizable relationship of “object-within-similar-object” that appears in the design of many other natural and crafted objects. Examples of this use include the matrioshka brain and the Matroska media-container format.

The onion metaphor is of similar character. If the outer layer is peeled off an onion, a similar onion exists within. This structure is employed by designers in applications such as the layering of clothes or the design of tables, where a smaller table nests within a larger table, and a smaller one within that.

The Matroska (MKV) multimedia container format derives its name from Matryoshka, alluding to the container being able to hold many different types of content streams] [wikipedia] 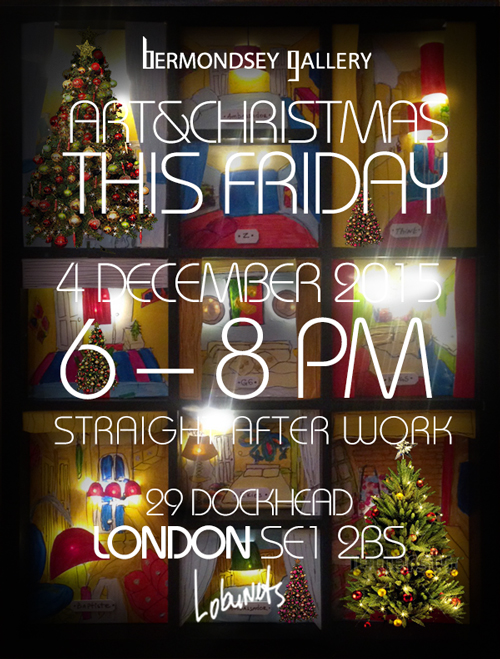 And of course she wants to celebrate that with her Creo friends…
The new exhibition space and the beginning of Christmas time with a glass of wine around lovely art and lovely people.
Please come for a glass or two after work next Friday on 4th December here: 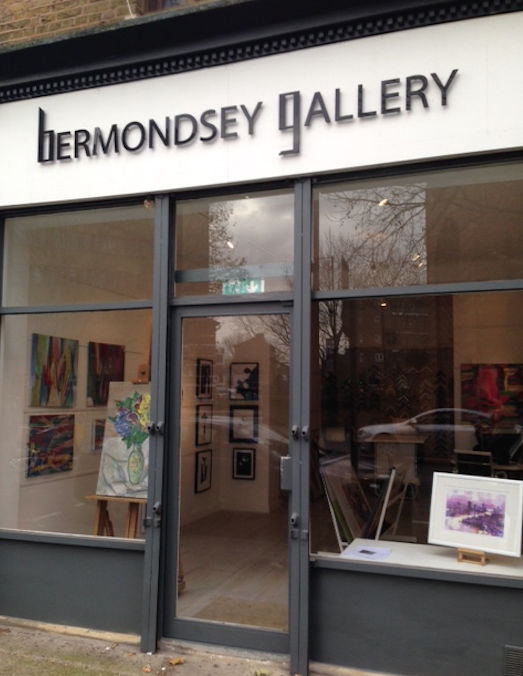 And feel free to visit any time to get inspired.
Bermondsey Gallery is open every day from 10.30 am till 7pm
29 Dockhead, London SE1 2BS just around the corner from Creo. 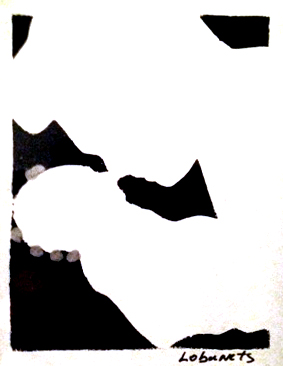 The most beautiful gentle loving  photo seen for ages.
And a wonderfully inspirational. Was stolen from Binze’s Facebook (Sorry Binz)
and repainted with acrylic heavy body paint on plastic. And some silver too. 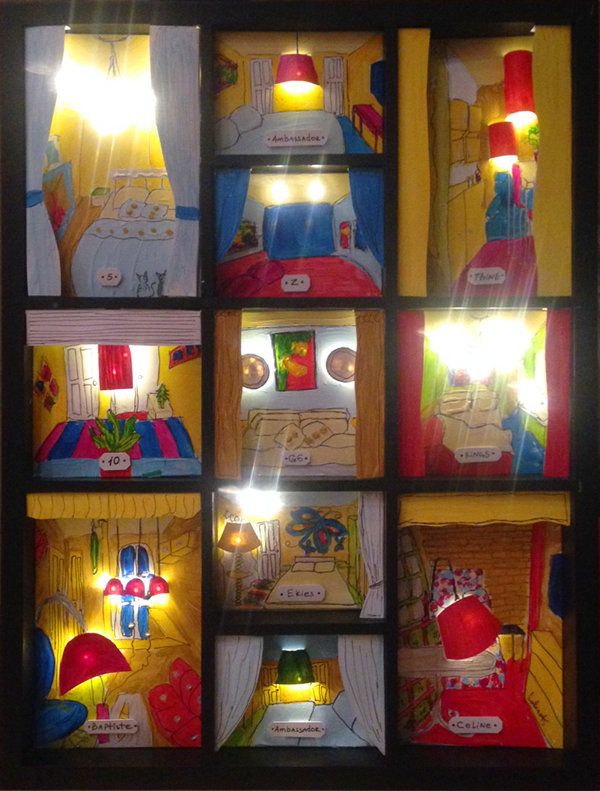 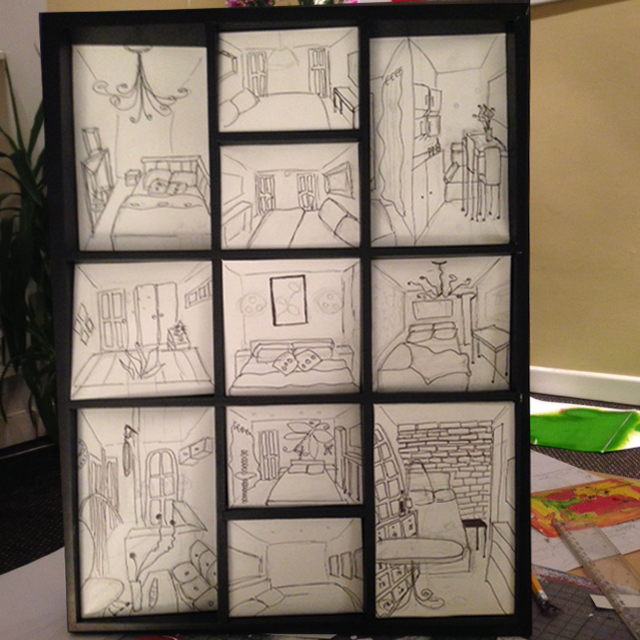 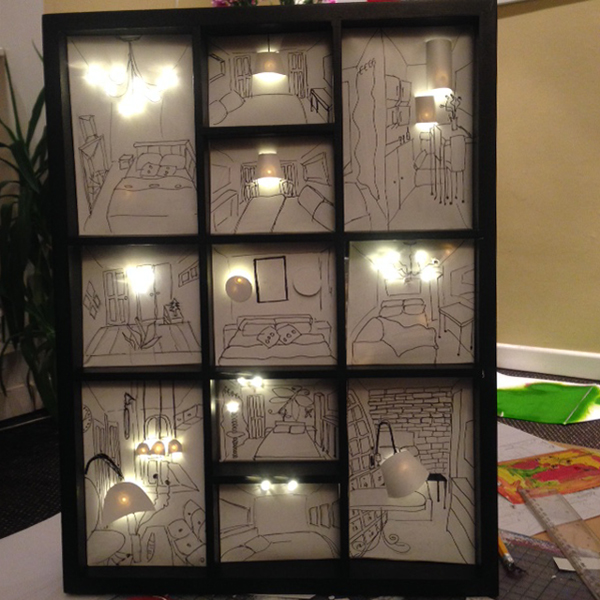 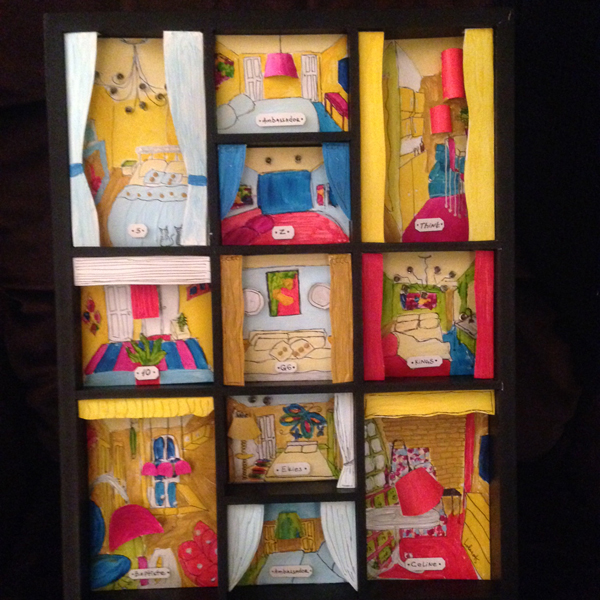 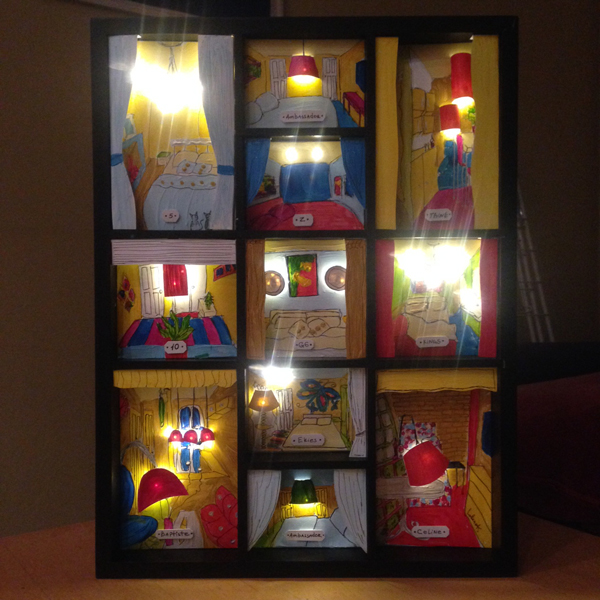 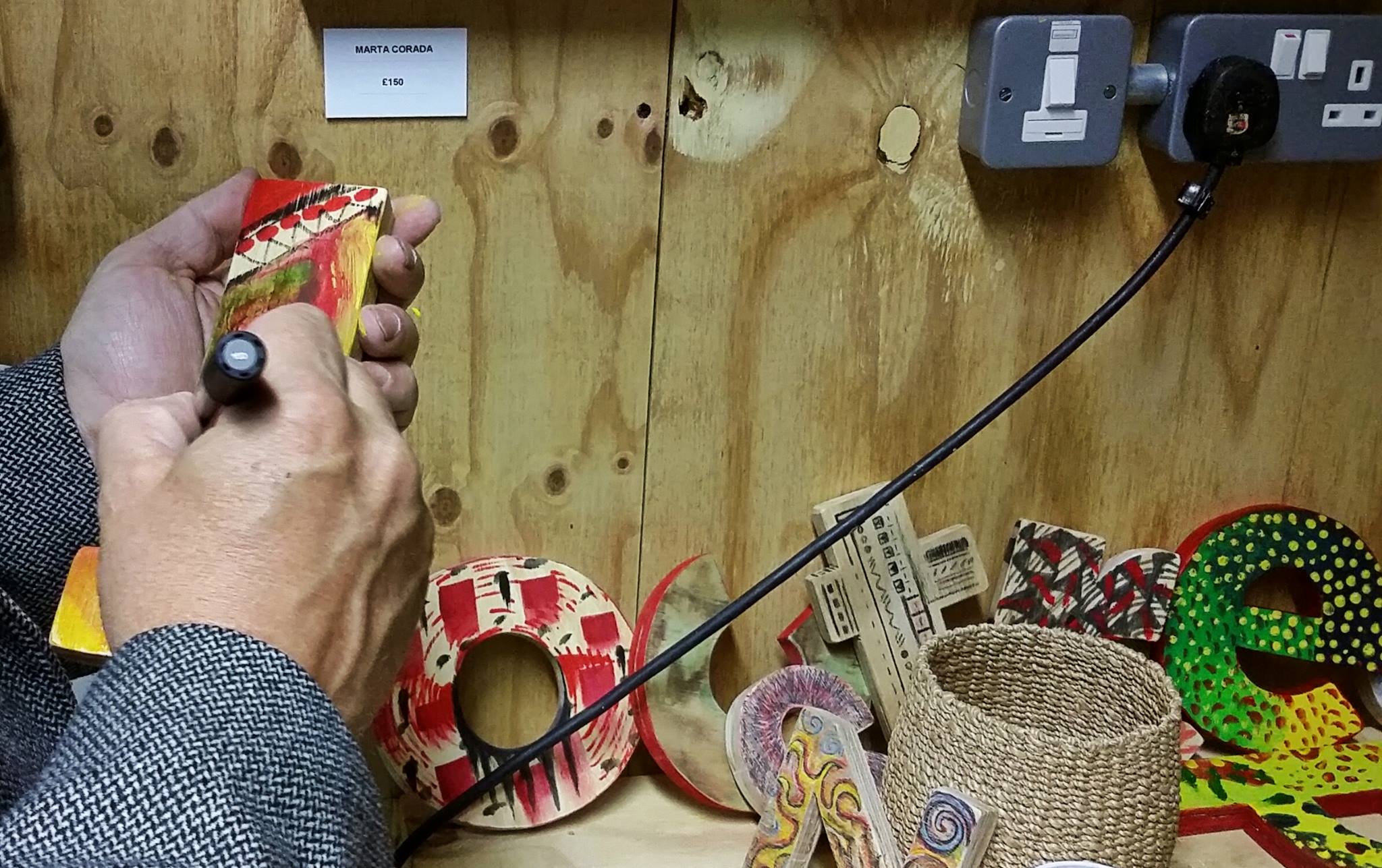 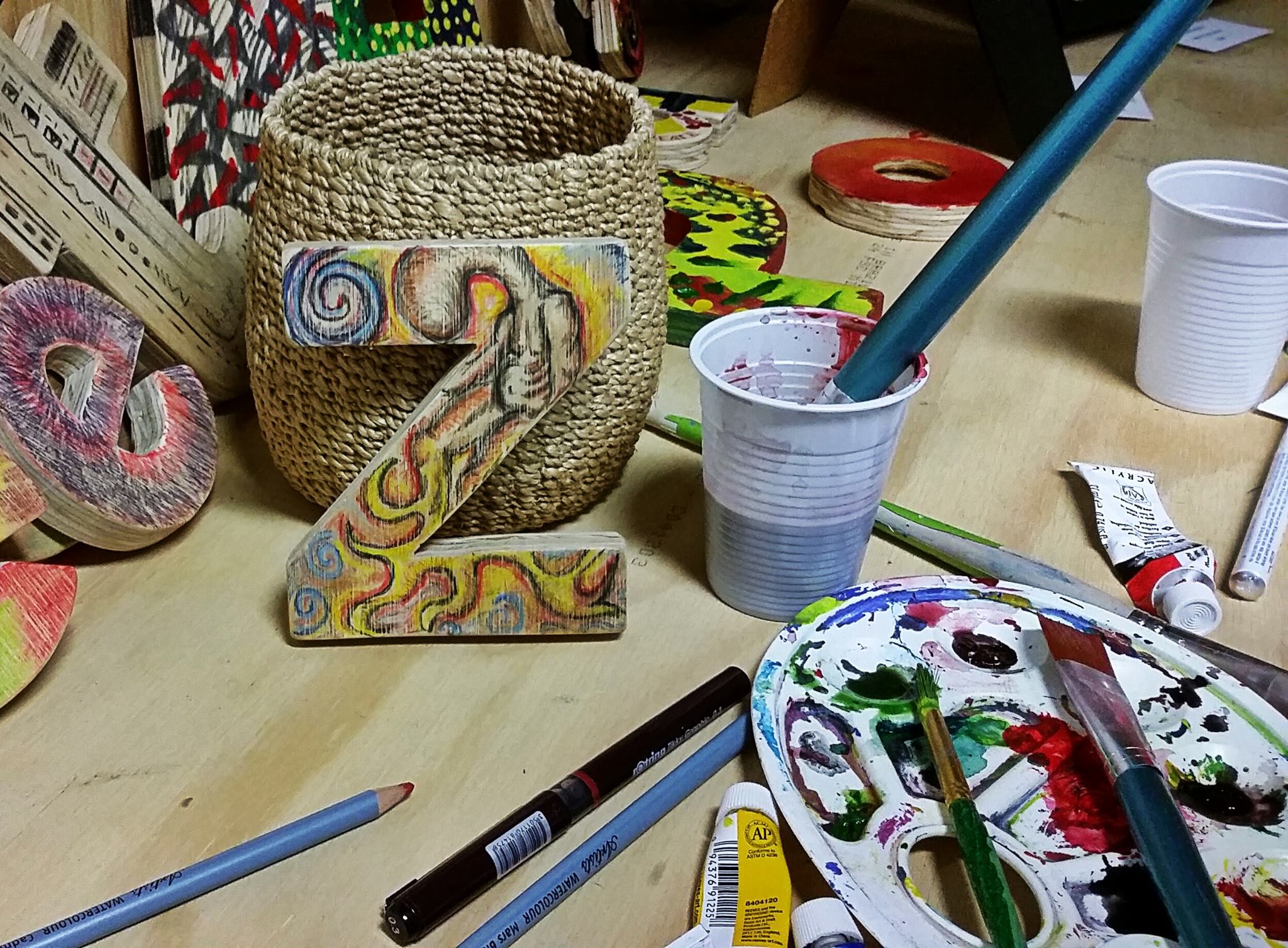 To Colour the Wooden Letters is a collaboration between visual artist and graphic designer Olena Lobunets and a talented wood master Adam Bridges. The project is designed to bring the artists community together and arrange a visual, tactile and literal communication.

Bridges and Lobunets designed and produced Project One Zero wooden letters ready for the opening of the studio, so that all the guests, artists and local community expressed themselves and their toughs and wishes and take part in colouring and designing the unique and personal sign of the very new art studio in Kings Cross.

Project Started on 10 September and will finish when the letters are fully covered by thoughts and colours are ready to be hanged in Project One Zero Studio London. 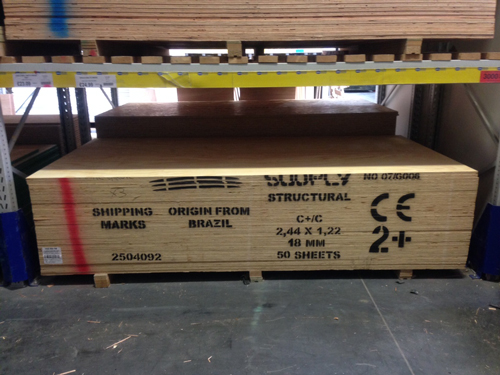 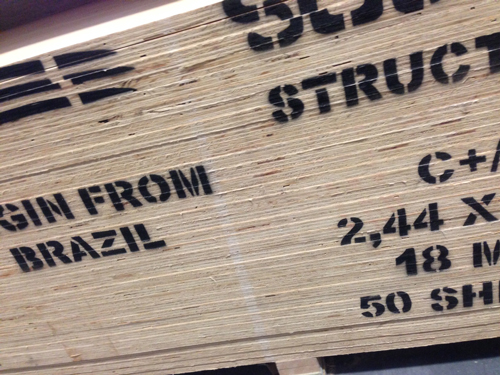 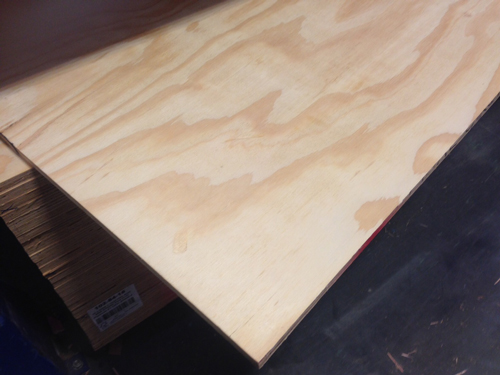 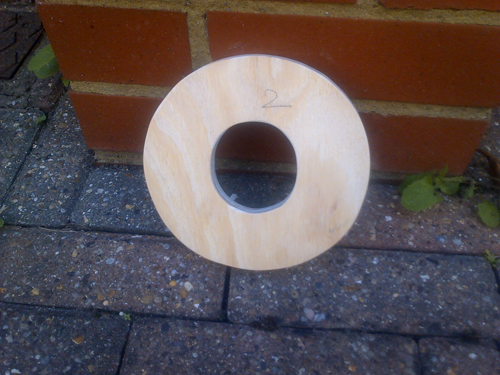 Return from Wooden Letters to Lobunets.com 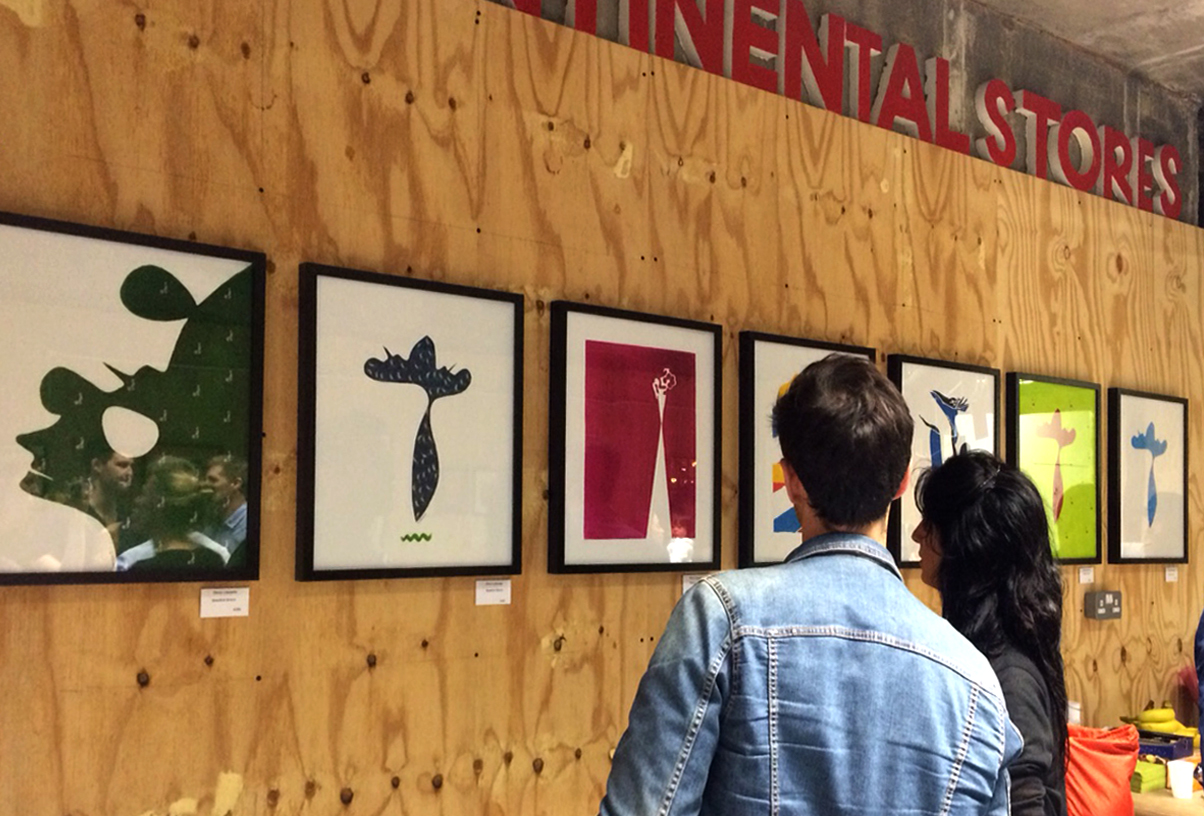 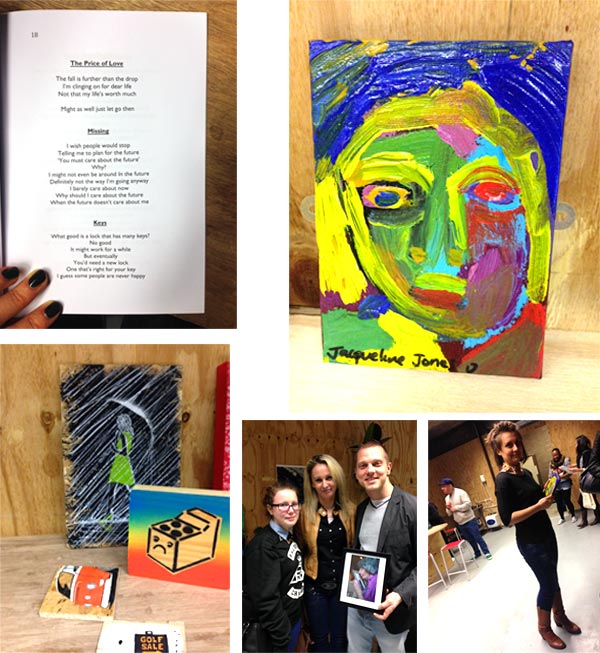 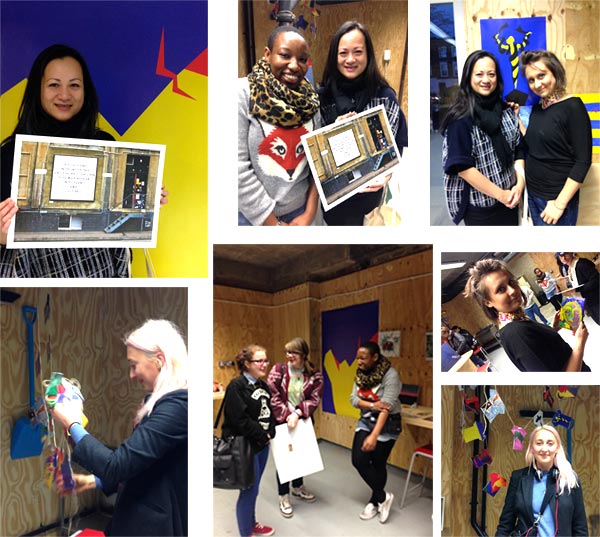 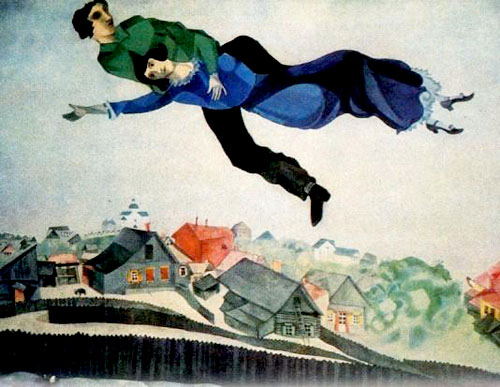 A love story painted by Marc Chagall. That is how love really feels: flying… They fly. He holds Her but she offers the direction, he looks up and back, she looks down and forward. They are such a man and such a woman for each other in that. Is she concerned about the future, and the place, their home, and where they are going next? Is he concerned about the past, that formed him, the past that formed them both, does he understand that all?

And they fly together above Vitebsk or any other little town or a big city. The fly not because they want to have a better view, they fly because they fly.

But at the same time they do see. If they were standing on the ground: there at the fence, lonely but safe, warmly wrapped like that little person hardly visible on the left, they would have been as small, as cold and as lonely and they would have only seen the black fence and the white snow…

But they fly instead, fearless, careless, crazy but so lucky, so very lucky two people…

Return from Marc Chagall to Blog